What sayest Delaite,Feraday,Hindstedgaard,Ko,Zakomoldin,Kwon,Rutz,Suzgun,Jacobs on the nature of these pen names in this environment? Is it perhaps too confusing with this mythicism, should it be permitted but for occasional uses, should it be run in parallel with the real one, should there be hints as to who lays behind the keyboard of that WWWitch or William LeHolde or High on Starchfor example?

Kulmanochawong says that maybe there should be both running, and if a pseudo-penname is being used they should hint as to their real identity to avoid too many confusions WWWitch community tent to position as that, as long as the character name is hold and recognized, the identity becomes true. Aren't we all real? Isn't all fiction real in a digital world? Our hearts still beat, our words still align. Our though still get shared. In a given space at a given time, anyone is a character. Anyone has space to behave and interact. Anyone is, besides their name, responsible of their action (see > RecentChanges) and can, therefore, position themselves as caretakers of the community. Maybe WWWitch is in the end, a tender flower. Maybe William LeHolde, a hidden fashionista. Maybe High on Starch is Low on Calory. But who are we to name one another? Till then, XXX 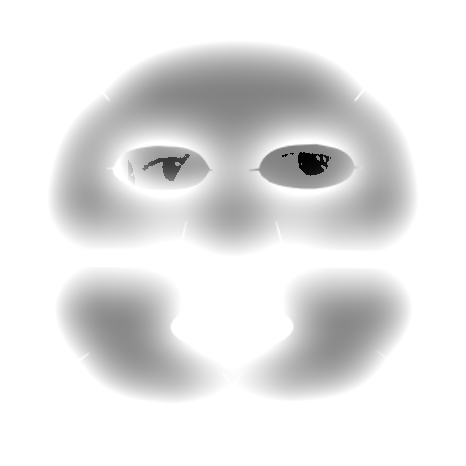 It is repackaged self. The name becomes the most authentic possible self, one from whose construction we have been excluded.

A name is not a matter of expression, but of circulation. It is true only while it circulates, but when it ceases to be productive it can be forgotten. Can a name be something that I can tell you apart from others?

The name, which was used only when needed, will not come off and stick to you. It soon becomes you. It becomes integrated with your real body and sometimes becomes more real than your real one.

Your name speaks for you. It’s like standing on a self-made stage. Are you speaking or acting?

What would your pseudonym on TikTok be?